What is spanning tree protocol

In this post, we are going to talk about the spanning tree protocol. Switches have some type of handicap when it comes to having to do prevention. The router always has this interesting value, called time to live (TTL) gives us the ability that every time we go from one router to another whatever this time deliver value is we’re going to take one away from it every time we move it to the next router.

What is Spanning Tree Protocol?

Well, switches have some type of handicap when it comes to having to do prevention. The router always has this interesting value called Time to live and this Time to live gives us the ability that every time we go from one router to another whatever this time deliver value is we are going to take one away from it every time we move it to the next router.

Once the value gets to zero, the interesting thing is the router just drops the packet and says Sorry you have no more Time to live that’s why we call it Time to live.

So, what is a spanning tree?

However, we need a spanning tree because our switches do not have this Time to live mechanism with our time to live with routers we are concerned with how many hops down the road will this packet be able to live. This is a looping mechanism so if there is a routing loop eventually those packets going to die anyway because of Time to Live is going to run out. 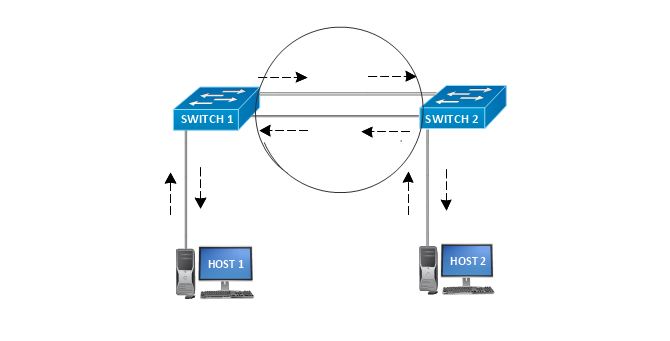 In the above figure, we can see 2 switches and 2 hosts are connected in one network. Let’s say, data is coming from Host 1 and flows via Switch 1 to Switch 2 and goes to Host 2 but can also come back into Switch 1. Well, why would Switch 1 want the actual packet that is just gone out?  What we have created here? simply called a loop.

If we are able to send data from Switch 1 so data can get back then it’s a loop. We don’t want loops because loops can cause very havoc on our switches and on our switch environment.

All the switches want to make a loop-free topology that doesn’t have TTL so the communication will happen between switches by BPDU ( Bridge Protocol Data Unit ). BPDU uses little pieces of messages that we send back and forth, this is just what is in BPDU.

The switch with no root bridge is called a non-root bridge.

The port which is having the lowest cost to reach the root bridge is called the root port.

The Port is in forwarding mode called as a designated port.

The Port is in Block mode is called a non-designated port.

Which Port is a Root Port?

NO PORT OF ROOT BRIDGE IS ROOT PORT 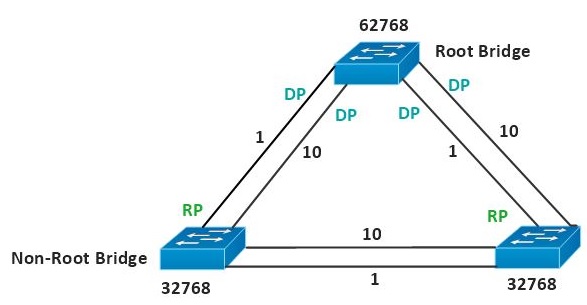 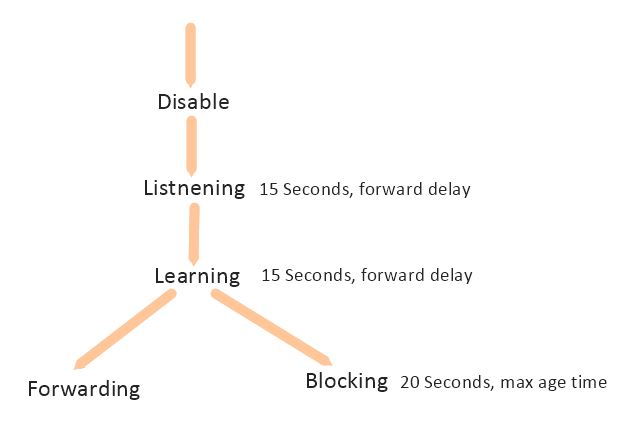 Portfast : By portfast command, will skip that port from the timers calculation.

This will directly put that port in forwarding mode.

Uplinkfast : In this topology, we have added a redundancy link so if one link goes down then traffic can be moved from another link. But, it doesn’t happen because the switch will take some that is 50 seconds to up so that can be a loss of data.

For example, If you have a link of 10Mpbs and this will remain blocked for 50 seconds then it will cause loss of data i.e

In this post, we have covered what is spanning tree protocol, terminology, root bridge election, root port, and enhancement of STP. Share this post who are looking for STP and comment below if you have any queries or suggestions for TechsBucket.

Join millions who take online Surveys and Extra Cash. Register today on Survey Junkie and Start Earning...
Share
Previous How to install and use OpenSSH on Linux
Next How to install cPanel on AlmaLinux 8 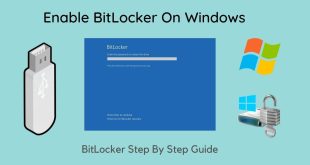 How to enable BitLocker on Windows 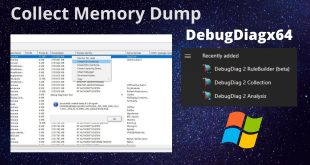 How to track memory leaks and create dump 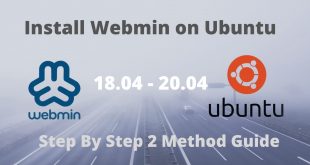 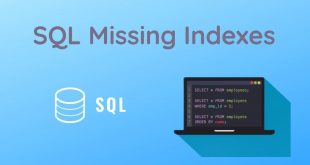 How to find missing indexes 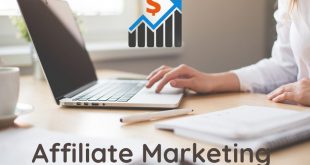 What is Affiliate Marketing ? 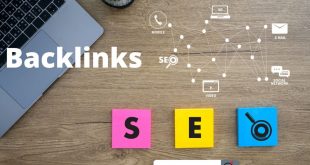 What are backlinks in seo ?