In this post, we are going to focus on Docker’s basic information and basic commands in a very quick and simple way, let’s start.

● We Can install Docker on any OS but D.E. runs natively on Linux Distribution

● Docker is written in ‘go language’

● Docker is a Set of PAAS

Why We Need Docker

● For distributing your app’s OS with a team, and as a version control system

● Application portability is a challenge (it works on my machine)

● Manual deployment scripts are difficult to manage and version control.

● Stored in the Docker Hub or in your local registry

● You can’t Edit, But u can delete

A Docker image is made up of a collection of files that bundle together all the essentials, such as installations, application code and dependencies, required to configure a fully operational container environment.

● It Works on Layered File System

● Runnable instance of a docker image

● Contains everything needed to run your application

● Based on one or more images

● Each container has its own Root file system, Processes,Memory, Devices, Network ports 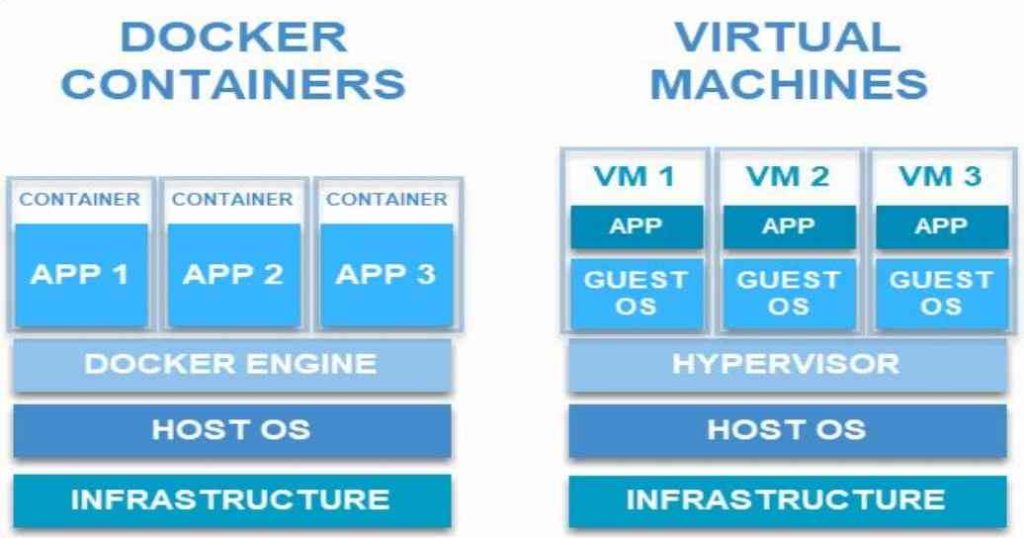 ● A Dockerfile is a text document that contains all the commands a user could call on the command line to
assemble an image.

● Docker Hub is a hosted repository service provided by Docker for finding and sharing container images with your team.

● Automated Builds: Automatically build container images from GitHub and Bitbucket and push them to Docker Hub.

● Users get access to free public repositories for storing and sharing images or can ca hoose subscription plan for private repos.

Also Read: How to Install Docker on Ubuntu Linux 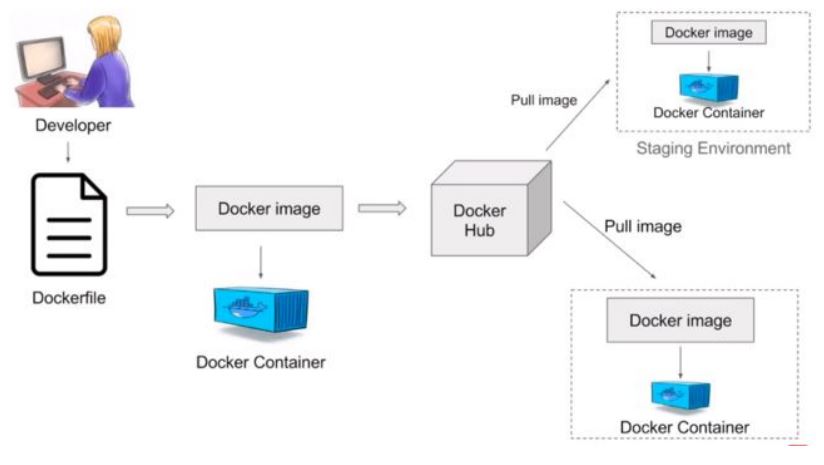 ● No pre-allocation of RAM

● CI Efficiency, Build App only once

● It can run on the Physical Hardware and Virtual Machine

● You can reuse the image

● Not a Good solution for Rich GUI

● Only suitable when team OS is the same

● No solution For data recovery & Backup

● docker –version To check the currently installed version of docker

● docker ps -a To list all containers ( Running and Exited Containers )

● docker search To Find out the image in Docker Hub

● docker attach To go inside the container

● docker rm To Remove the Container

In this article, we have summarized about what is Docker its Advantages, Disadvantages, and some basic level commands. Comment below or contact me if you have queries regarding the article. 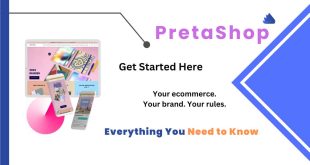 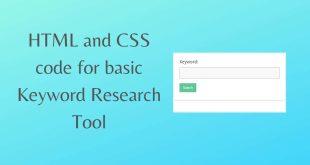 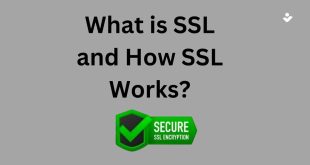 What is SSL and How SSL Works? 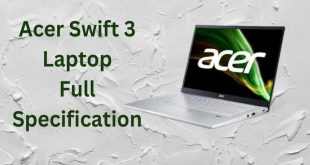 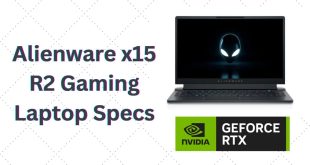 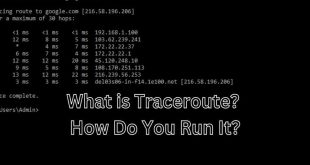 What is Traceroute? How Do You Run It?