How to Install Docker Compose

Example : User can Start MySQL and Tomcat Container with one YML file without starting each separately.

To run both the service with on Docker Container, Admin or User will create a one YML file and Docker Composer will use this particular YML file to start both of the containers as a single service.

Above are the three steps that will be performed when you want to execute the container with the help of docker-compose we need to follow these steps.

To install Docker Compose, Docker should be installed first on your machine.

To verify Docker, just check the Docker version with the following command

We need to download Dockers necessary, required files from GitHub. You can use the following command to download all files which are related to Docker Composer. As you can see we are going to download version 1.29.2 and this will be stored in a usr/local/bin/docker-compose directory.

Once the download is complete, apply the executable permission to the binary files which we have downloaded in usr/local/bin/docker-compose folder

As we can see, docker-compose version 1.29.2 with build number 5becea4c has been installed on my Ubuntu Machine. So, this is the way how you all can install docker composer in your machine.

So, in this tutorial we have covered how did we download and install Docker Compose using curl command on the Ubuntu machine. Docker Compose installed in usr/local/bin/docker-compose directory, we can change the directory but I will advise not to change because it’s a default directory for Docker Compose which is defined by Docker. In the next Docker post, we will learn about the Docker Compose YML file. 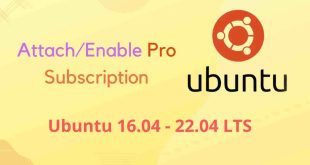 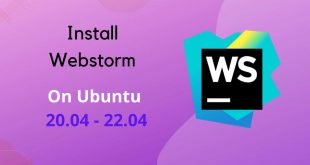 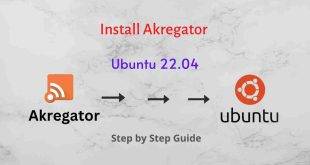 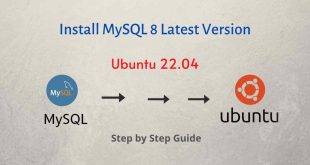 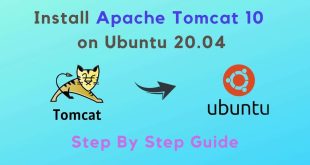 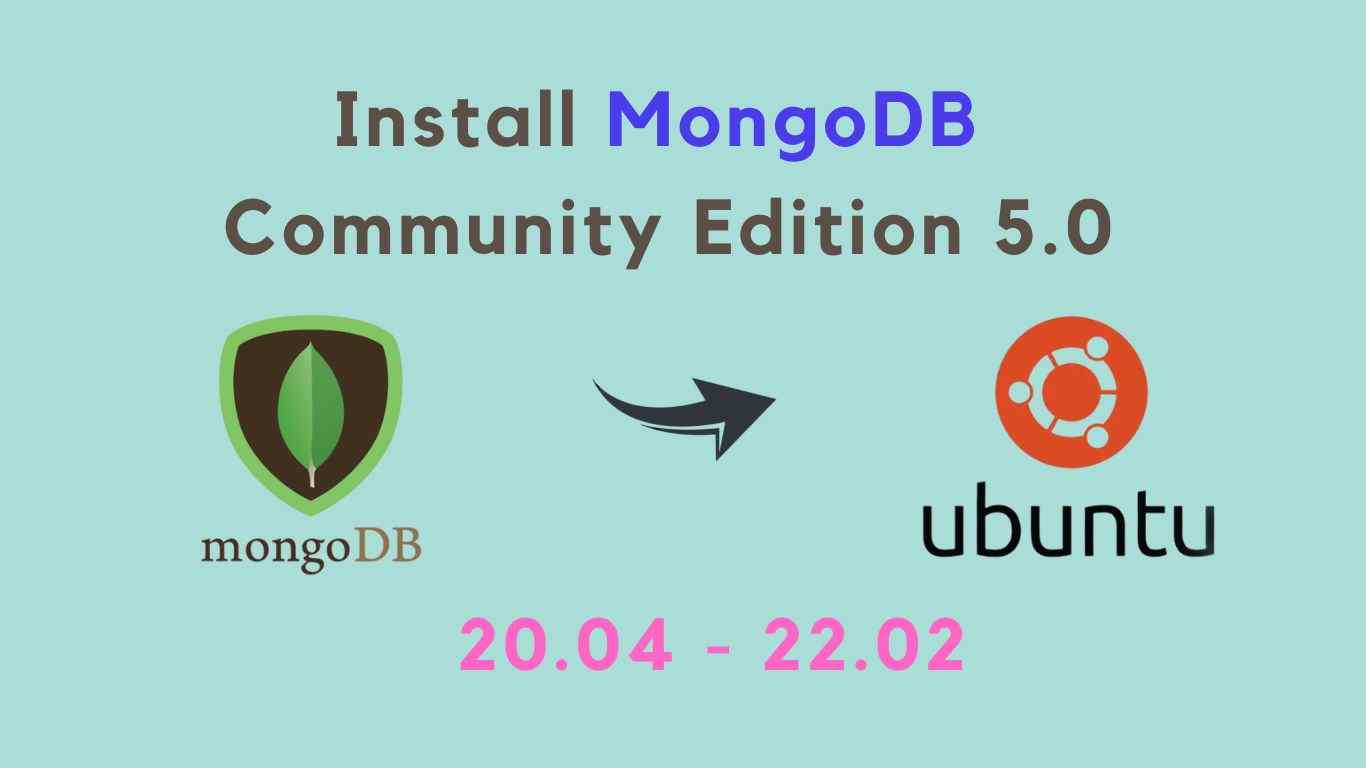