Docker Swarm is basically used to cluster your docker containers. Docker Swarm will be helping us in the following are the problem statements.

Task Scheduling : Suppose we have an end number of services, so what do we need to do ? we need to deploy our services as a stack in a swarm. We will create a stack of services in a swarm and when you declare your services we will provide a swarm with important information about how actually your services need to be run that includes the parameters like how many replicas of each service, how the replica should be distributed or when they should run on the certain mode. If service goes down, your containers still run.

Load Balancing : Suppose your service is running on 10 Nginx servers out of these servers one is master and the others are workers. Now, it’s the responsibility of the docker swarm to maintain the traffic on all the Nginx nodes for 9 workers and 1 master node as well as master will also serve the traffic by managing these 9 workers. So, load balancing is another feature of the docker swarm.

Security : Docker swarm comes with great security features. When a node joins a swarm it uses a token that is encrypted and decrypted by the docker swarm.

Steps to Create Service on Docker Swarm And Container Replicas

To enable Docker Swarm, we will have to run initializing command. To enable, open your Terminal windows and run the following command with the root privilege. Docker and docker-compose should be installed on your machine before running the docker swarm.

Verify the docker with the docker info command as well as you will see docker swarm is in-active. 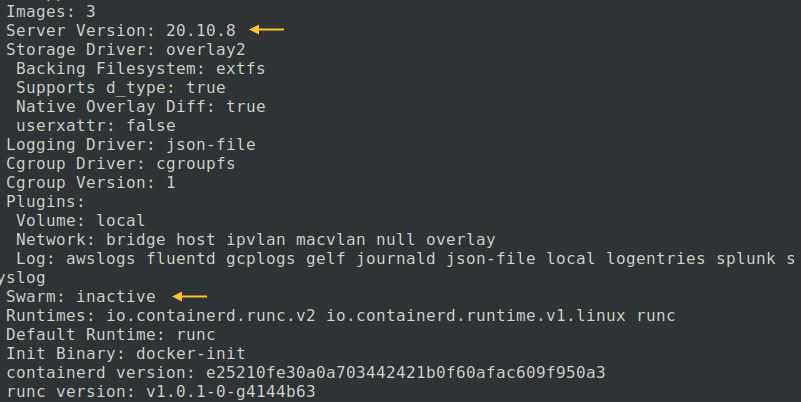 In this step, we will initialize the docker swarm.

The output should be like the below image, which means the docker swarm is enabled after the init command.

Note : If you have multiple IP addresses on a single server then you will have to define the IP address in the init command otherwise you will get an error.

If you want to see how many commands are available with the docker swarm, simply run the below command that will list out all the available command.

Now, check the created service. With this command, we can see some details for the service along with Replicas. 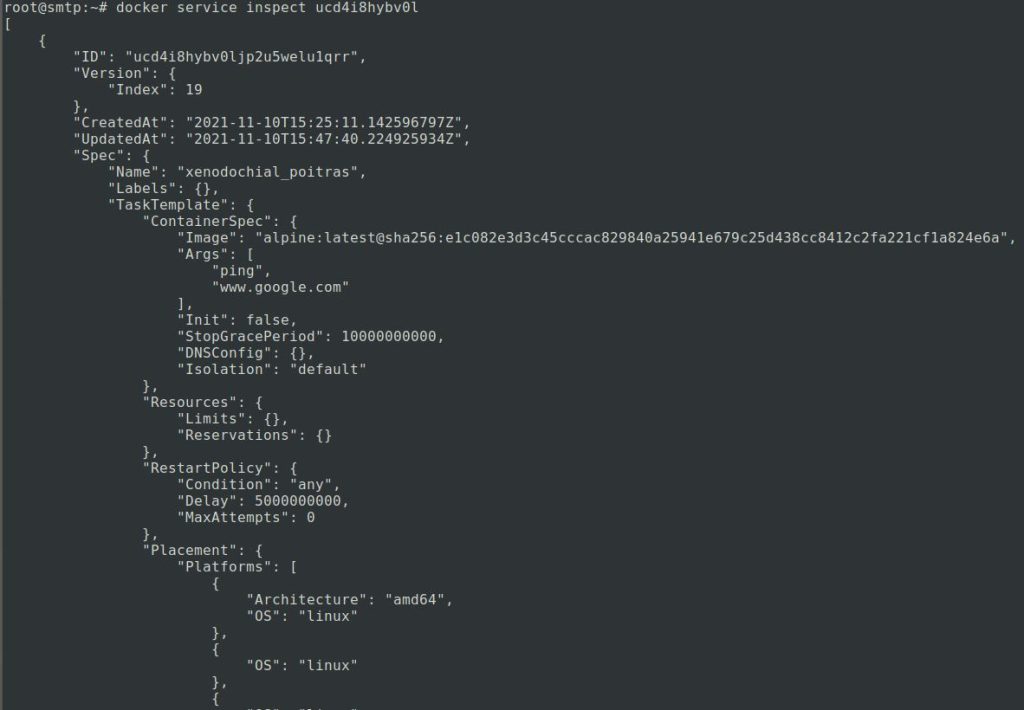 Now, if you want see which container is actually executing your service on a docker-machine, first we need to define the docker service name as per Step 5. We can define the service name or service id with the command and you will see your container details.

In this step, we will create replicas. I will create 4 replicas of my alpine service. We can check the number of replicas with the docker service ls command.

We have created 4 replicas of the alpine service. To verify enter the below command one by one

As you can see in the above image, 4 replicas of a single service are up and running

In this step, we will stop 1 container from the 4 replicas. We have stopped the container by Container ID “8e1bc16d1e6c” with the following command.

As you can see 1 container stopped and immediately replica of the stopped container is created was up and running for 38 seconds.

Also Read : How to install Docker And docker-compose 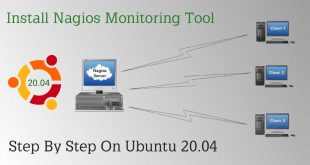 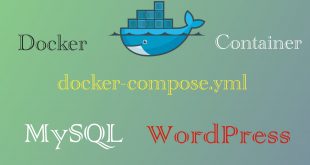 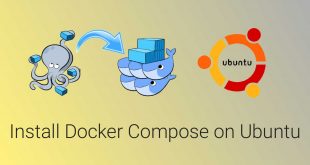 How to Install Docker Compose