In this post, I’m gonna show you how to download and install Android Studio on Ubuntu, which is the program we’re going to be using to write our Android applications. if you’re using Linux you’re in the right place, so let’s get started.

Now it’s possible that you might be running a 32-bit version of Linux if that’s the case firstly consider installing a 64-bit version the next time you rebuild your computer because there are lots of advantages.

Now Android studio includes its own installation of Java but that only ships with a 64-bit version and won’t work on a 32-bit. If you don’t have one already, you can buy a VPS with Hostinger, GoDaddy or Bluehost at a very cheap price. Deploy a fully managed VPS or cloud server at a very reasonable cost.

If you are running a 64-bit version of Ubuntu, you need to install some 32-bit libraries with the following command

We are going to install the first libc6 i386 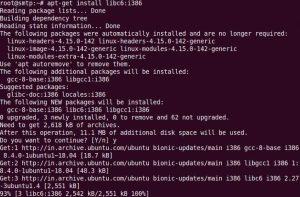 The next step is to install libncurses5:i386 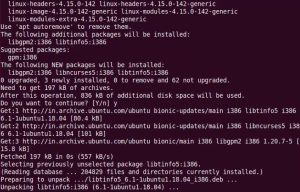 Go with the next command to install libstdc++6:i386 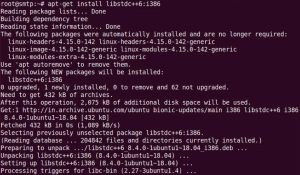 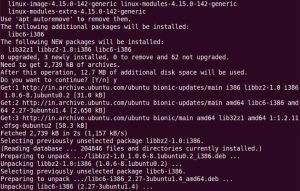 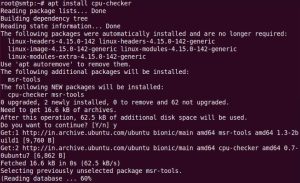 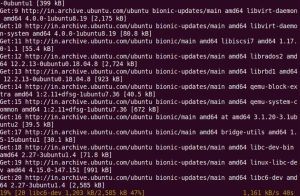 Once we have installed all the libraries with the above steps, move ahead to download and Install Android Studio 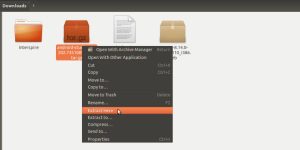 The installation has begun, simply click ok on default settings 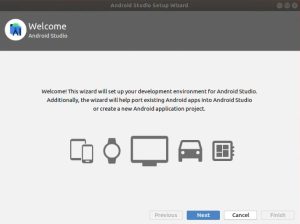 Click on Finish and wait to complete the installation. This may take around 20 to 30 minutes to complete, depends on your system configuration 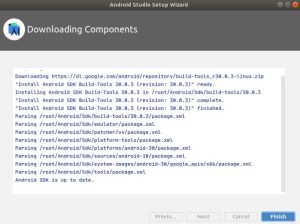 Congratulations! Android Studio has been installed 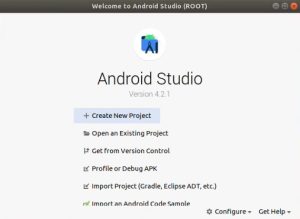 That’s all, In this article, we have explained How To Install Android Studio on Ubuntu operating system in a very simple way. I hope you enjoy this article. If you like this article, then just share it and then do subscribe to my YouTube Channel also for a video tutorial. If you have any questions or doubts about this article, please comment or contact 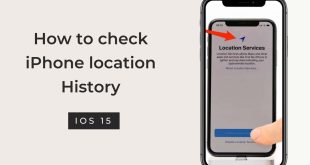 How to check iPhone location History in iOS 15 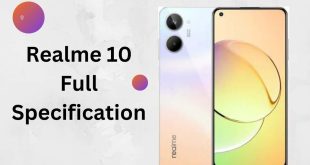 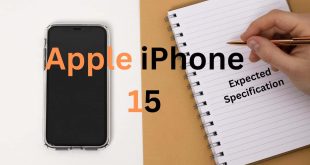 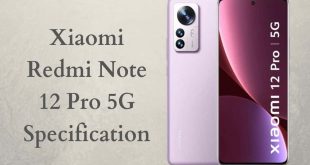 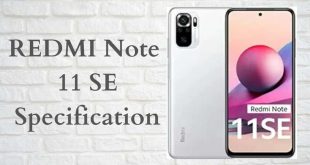 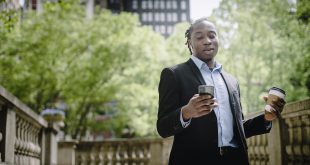